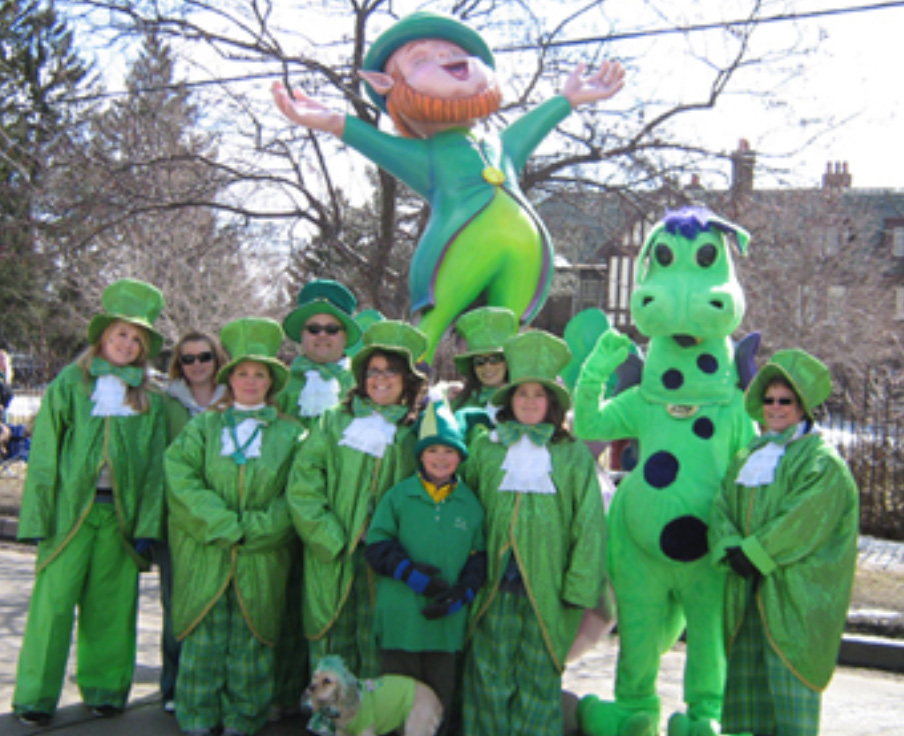 
Bay City’s parade began in 1955 and has grown to an event that has become a celebration for the Irish and Irish at heart. The first St. Patrick’s Day Parade was on March 17, 1955 at 5:30 p.m. The parade started at Center Avenue and Monroe Street and disbanded at City Hall on Washington Avenue. Mr. Jim Noonan was the Parade Marshal and 10,000 people attended the parade. Sheila Tennant was the St. Patrick’s Day Queen riding the St. Patrick’s Day float that featured a “harp” theme.