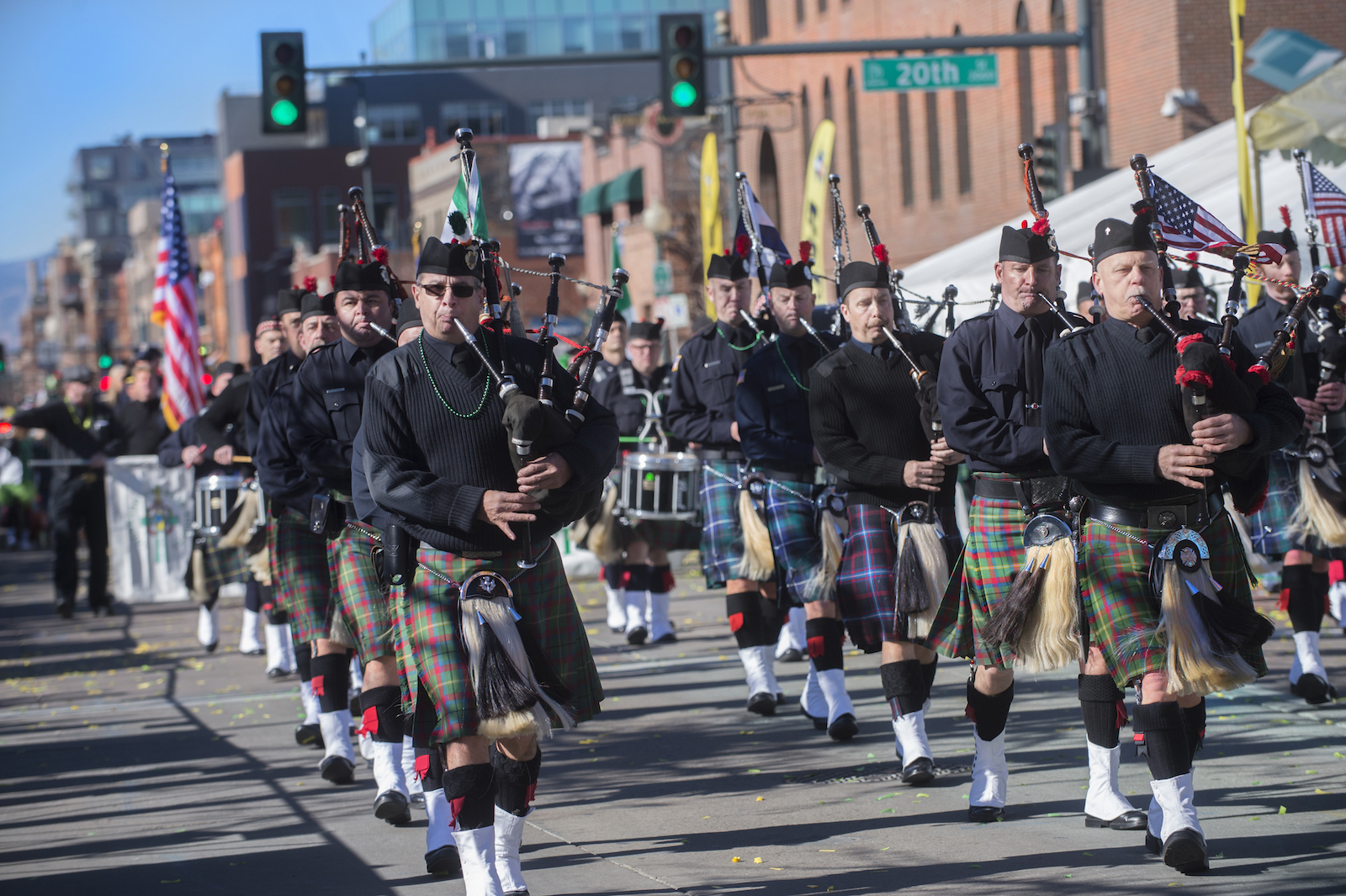 
Many argue that the parade has become the single largest gathering of Colorado residents every year in one place, where everyone sets aside their own heritage to become Irish for a day. Many people are under the misconception that the parade is organized and presented by the City of Denver every year. The parade is actually organized and driven by a group of volunteers formed 58 years ago and officially incorporated as the Denver St Patrick’s Day Parade Committee, Inc. in 1986.

The committee is a charitable organization with each and every one of its committed volunteers. Each member has a deep love for the Irish culture and enjoys sharing that sense of pride with the entire Denver community with year-round efforts, culminating with the parade day event.