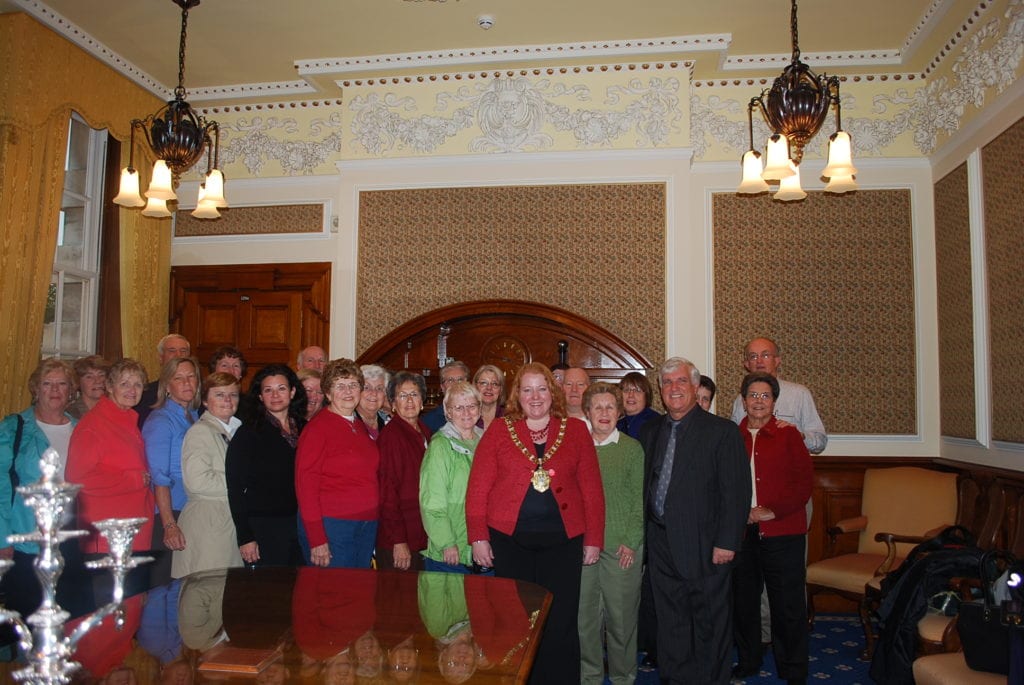 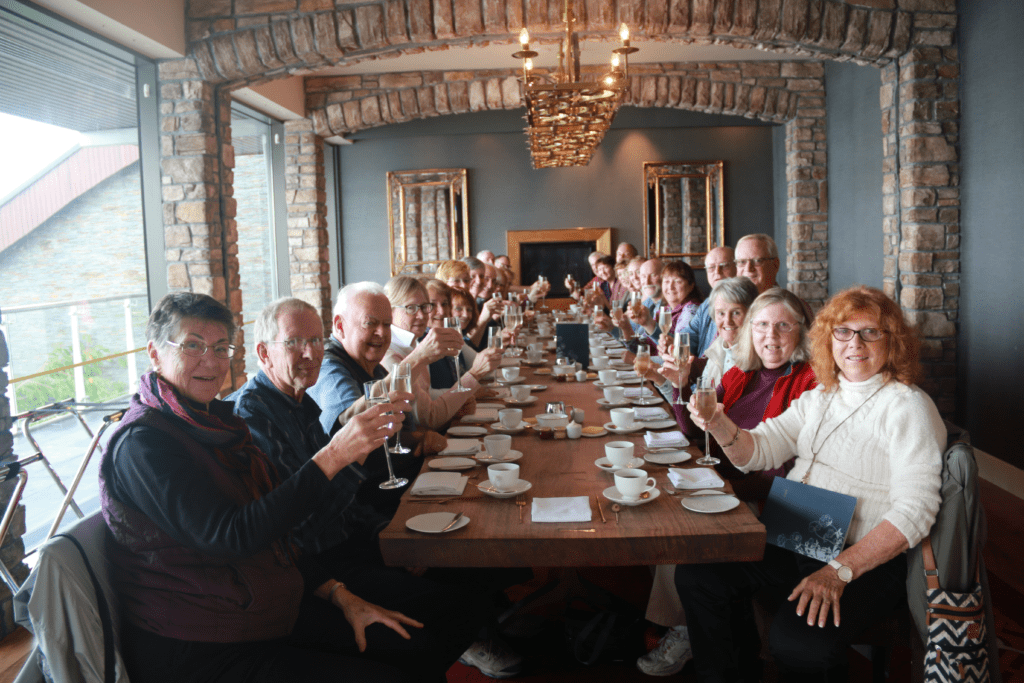 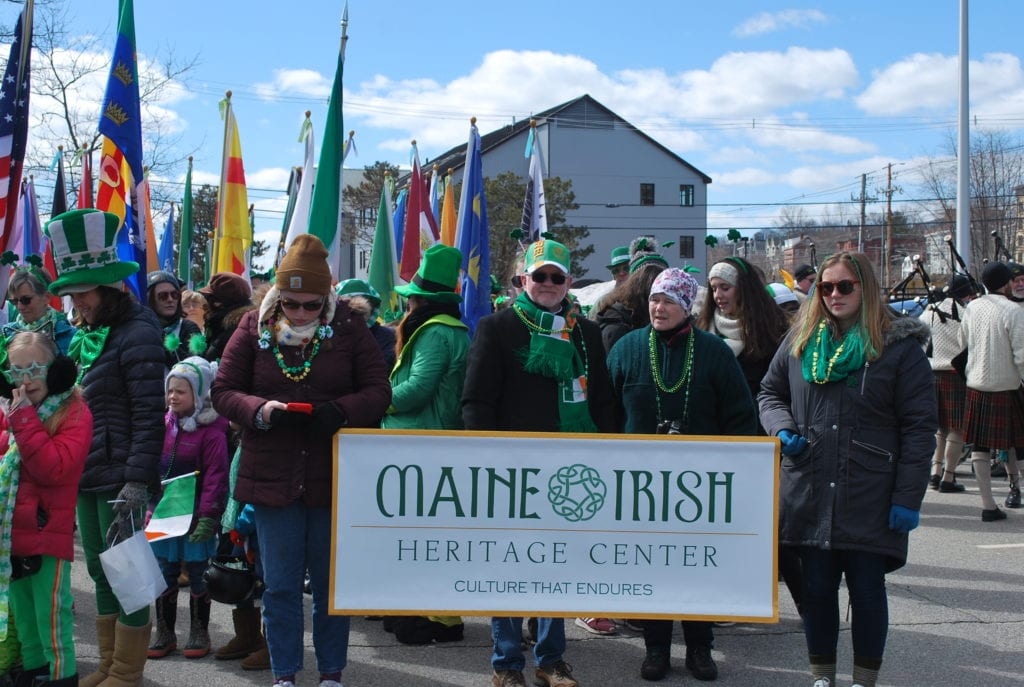 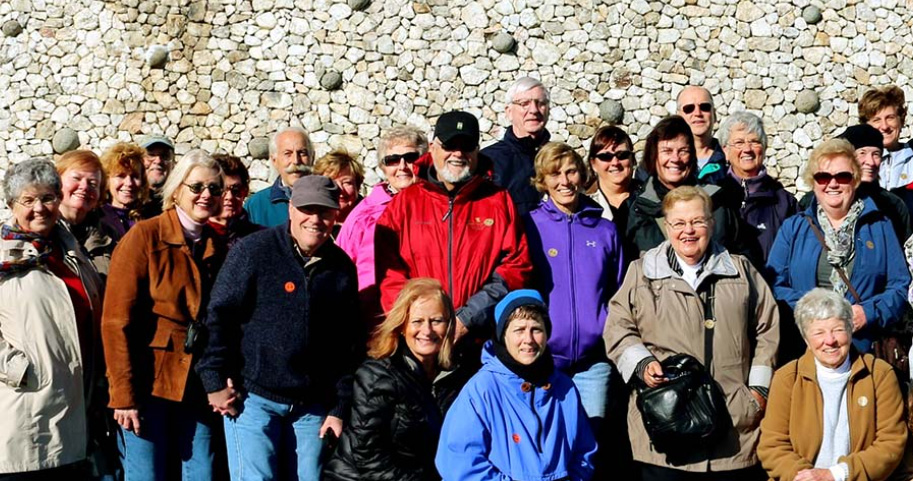 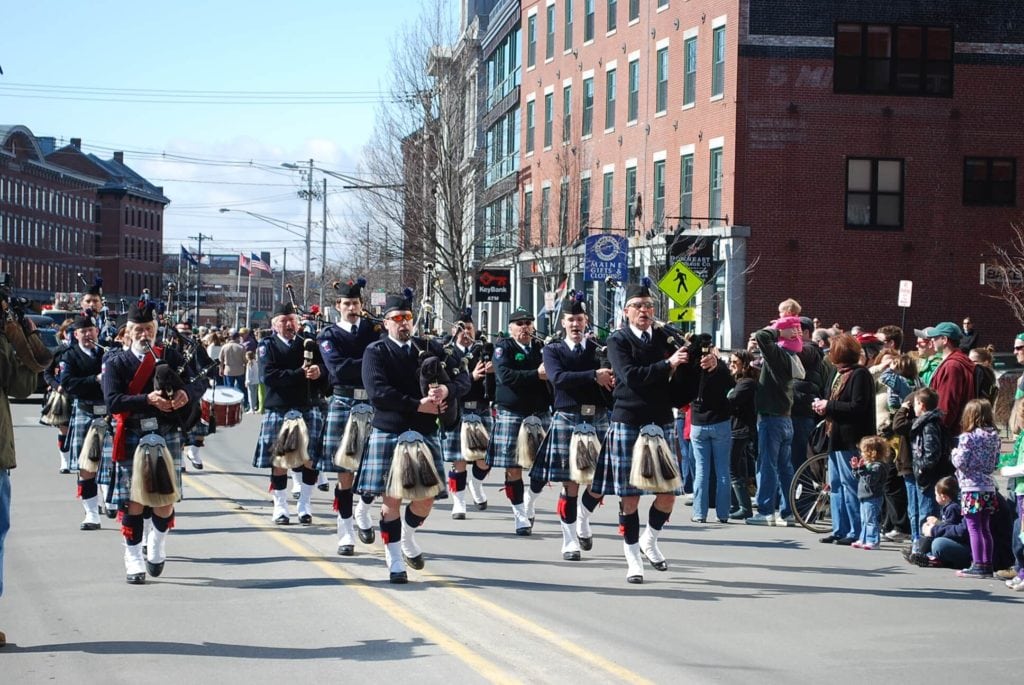 
The Irish American Club was founded in 1973 in Portland, Maine by a group of Irish-Americans and Irish immigrants. By the 1960s, the residents of historic Irish neighborhoods in Portland had prospered, intermarried with other cultural groups, and resettled in the surrounding suburbs. Parts of several historic neighborhoods were bulldozed for development. At that time, there was very little recognition of Saint Patrick’s Day or Irish culture in the area in general. The Irish American Club reversed this trend by reconnecting the Irish-American community and by organizing the annual Saint Patrick’s Dinner Dance, a throwback to the Irish societal dinners of the nineteenth century. The Club swelled to over a thousand members at its height, and today is successfully turning around the decline that many social clubs have faced over the last fifteen years. In 1998, the Roman Catholic Diocese of Maine closed Portland’s first parish church, Saint Dominic’s, built by the Irish immigrant community in 1888. The Irish American Club took a leap of faith and put up a large portion of its assets to save the architectural gem by founding (along with a group of former parishioners) the non-profit Maine Irish Heritage Center to preserve the building as a home for the Club and as a cultural center for Maine.