Get Wed in Sydney 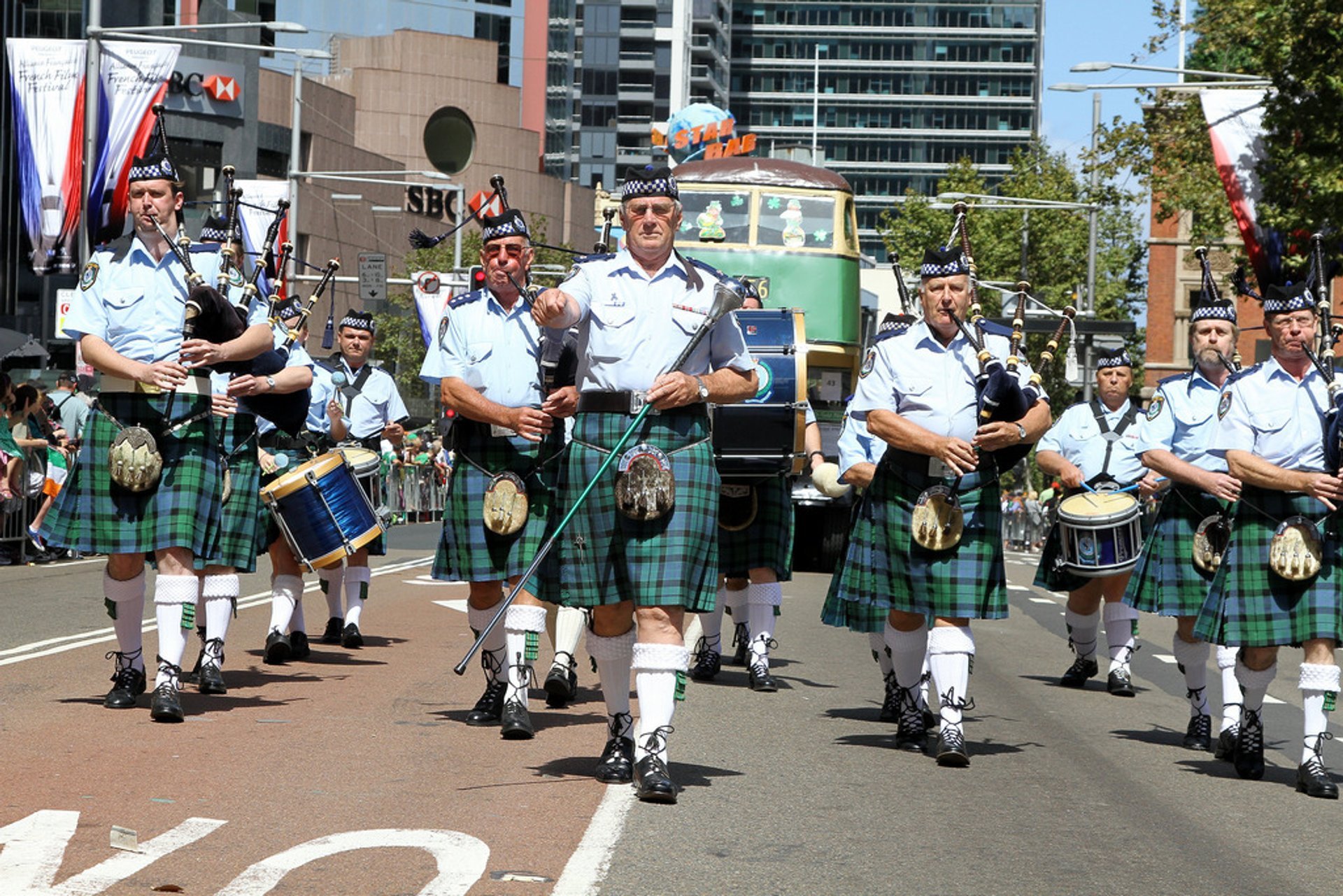 
Every March, the entire city celebrates the Irish Patron Saint. The biggest highlight of the holiday is Sydney St. Patrick's Day Parade and Festival returning annually to The Rocks neighborhood. Nearly 1,500 participants take part in the procession that kicks off at 10.30 am from the First Fleet Park. The festival gets underway at 12 noon with toe-tapping music, Irish dancing, Irish language lessons, traditional foods, crafts, face-painting, and other family-friendly fun. The Rocks area is tucked between the famous city landmarks of Harbour Bridge and the Sydney Opera House. The latter is lit up in green for the occasion. St. Patrick's Day Parade in Sydney was once the biggest in the world after New York's one. The festival still remains the largest St Paddy's celebration in the Southern Hemisphere.